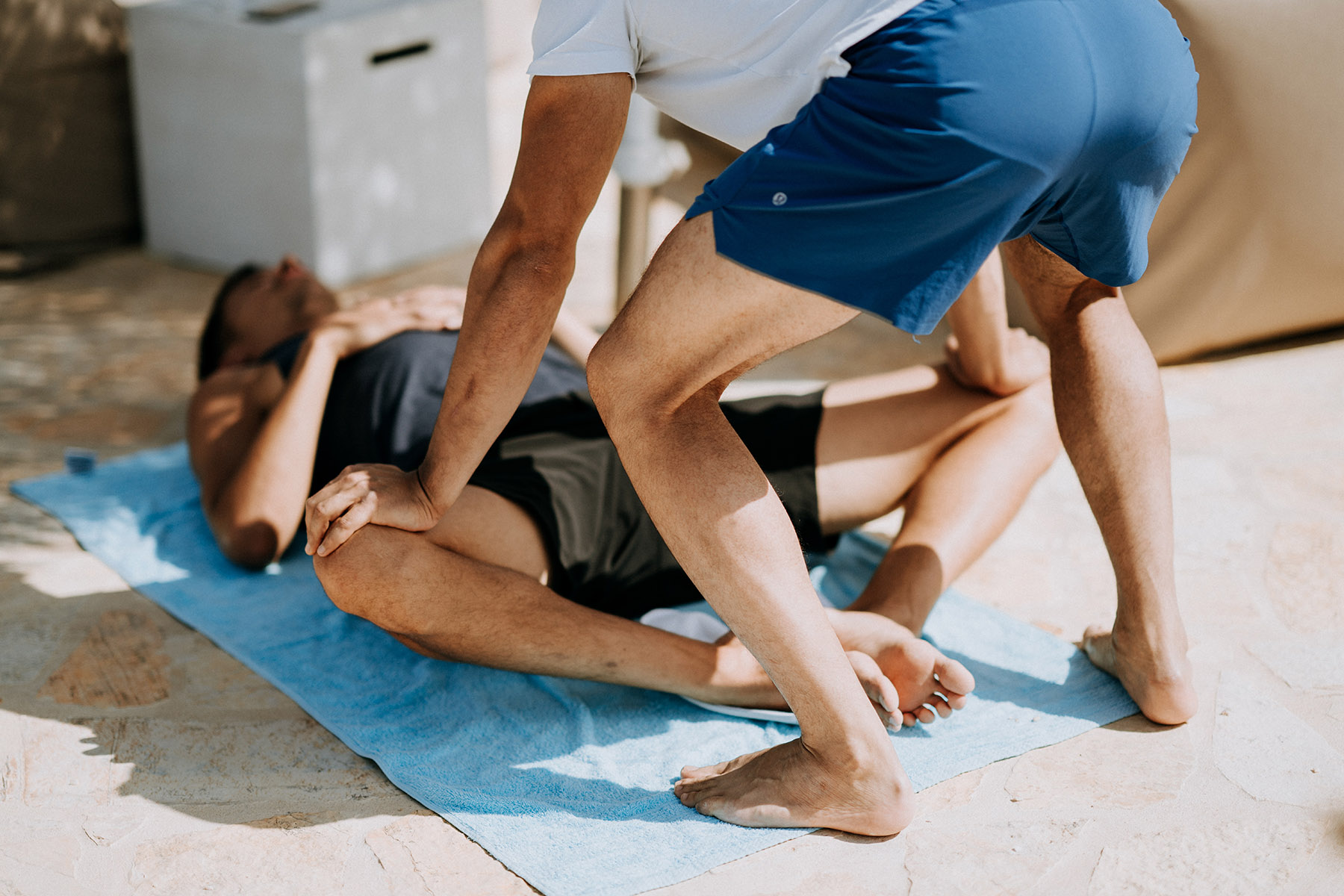 This is a condition which causes pain on the lateral aspect of the hip joint.

The pain can be quite severe  and interfere with activities such as running. The pain is is often due to the rubbing of a large tendon – the ilio-tibial band (ITB)  over the bony prominence of the hip- the greater trochanter. This can cause inflammation of the the film of tissue in-between these two structures – the bursa. The condition can also occur with tears or inflammation of the tendons around the hip joint, trauma and following hip replacement surgery.

Symptoms can be exacerbated by prolonged standing, lying on the affected side  and high impact activities. The highest incidence is in the 40 to 60 years age group. This condition predominantly affects females with a female:male ratio of 4:1.

The diagnosis is usually confirmed by tenderness over the lateral aspect of the hip. In some patients there is weakness of the hip muscles. X-rays are usually normal. The diagnosis can be confirmed by the response to an injection of local anaesthetic. If there is further doubt an MRI scan may be necessary to look for damage to the hip tendons ( tears), fluid collections, inflammation  and and to plan future treatment options such as ultrasound guided injections.