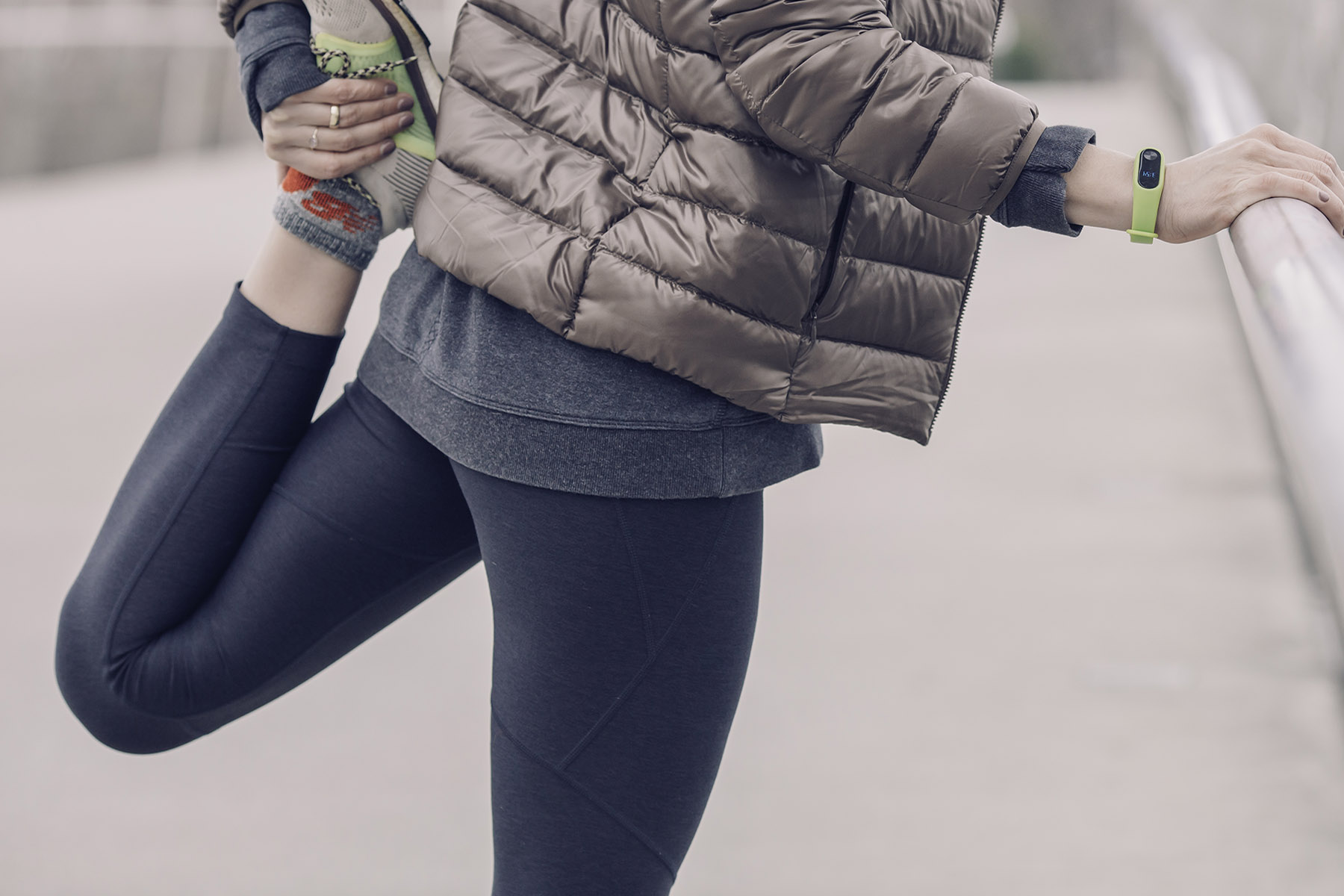 Significant twisting injuries can sometimes result in damage to one or more of the major ligaments that support the knee. Also at risk, in twisting injuries, are the meniscal (shock absorbing) cartilages and the joint surfaces themselves (articular cartilage injuries).

The MCL is the most commonly injured knee ligament. This usually occurs after a twisting motion or when the knee takes a blow from the outside, for example during sports. MCL injuries are usually diagnosed clinically (by examination) but may be confirmed by an MRI scan. When the ligament is damaged on its own, it can usually be managed non-operatively with a specialised knee brace and a good course of physiotherapy and rehabilitation. In rare cases where there is chronic insufficiency of the ligament or the ligament ruptures into the joint (see picture below) surgery may be needed.

The posterior cruciate ligament lies at the back of the knee and is the largest of the knee ligaments. It can be injured in isolation or in combination with other ligaments. Injury to the PCL tends to involve higher energy than injuries to the ACL. The typical mechanism of injury is the top of the shin bone being forced backwards with the knee bent (e.g. ‘dashboard injury’ in a road traffic collision). Usually a PCL injury can be diagnosed through a good clinical assessment, but sometimes it is confirmed with X-rays or MRI scan. PCL injuries can be managed non-operatively with a specialised brace and physiotherapy as well as with surgery. The best management option is dependant on the individual patient and the pattern of their particular injury.

Damage to the lateral (outside) collateral ligament or the back, outer corner of the knee are much less common. There is a group of structures collectively named the ‘postero-lateral corner’ which are damaged usually in combination with other ligaments after a significant high energy injury. Sometimes it is recommended that PLC injuries are repaired surgically in the acute setting. Patients with chronic injuries where there is on-going instability of the knee may require reconstructive surgery to stabilise the knee.