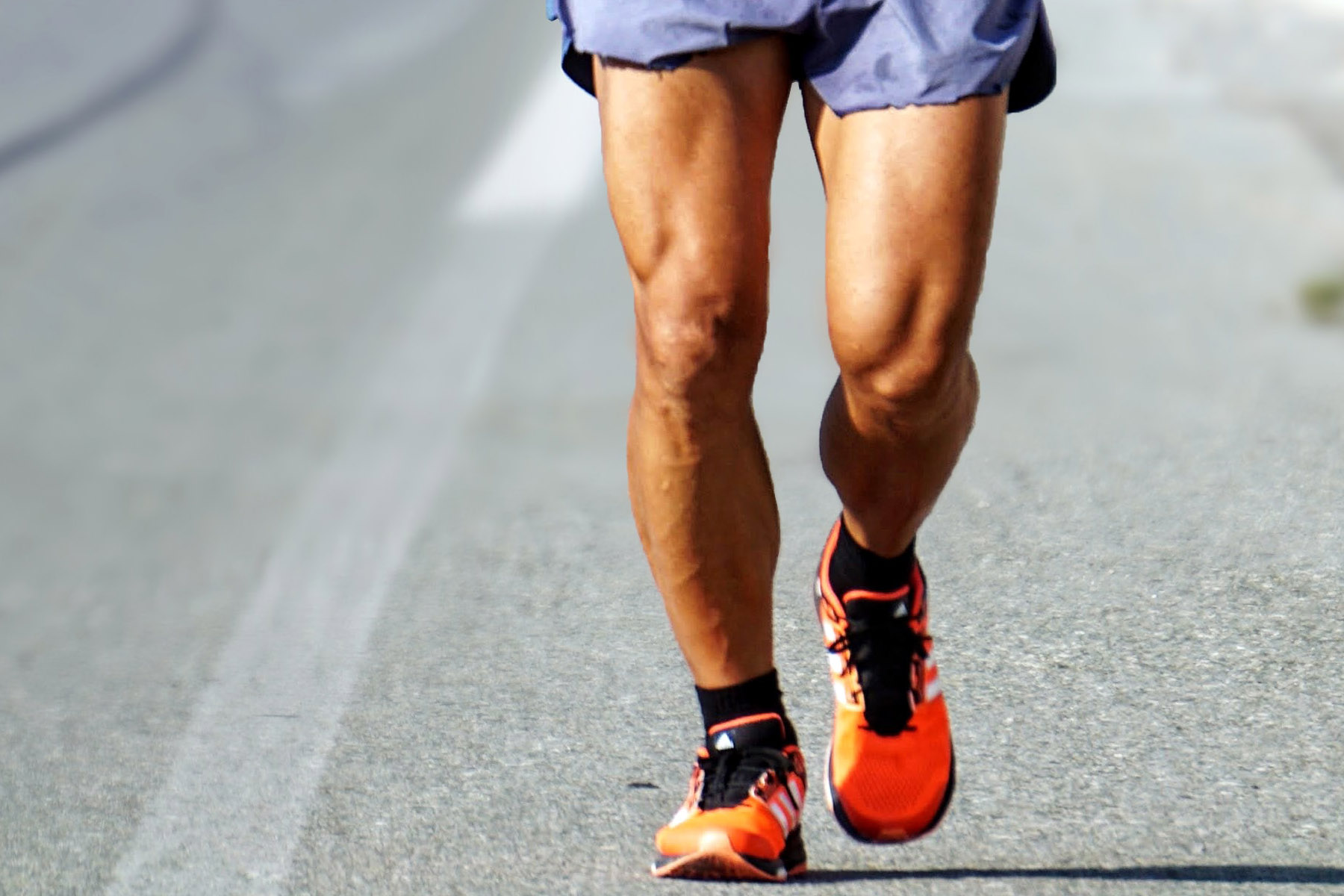 A large number of our patients consult us having sustained a knee injury.

This is usually a result of a twisting injury, and often during sports. Occasionally the knee can seem to flare up after activity such as walking or running.

Significant twisting injuries can sometimes result in damage to one or more of the major ligaments that support the knee. Also at risk, in twisting injuries, are the meniscal (shock absorbing) cartilages and the joint surfaces themselves (articular cartilage injuries).

The MCL is the most commonly injured knee ligament. This usually occurs after a twisting motion or when the knee takes a blow from the outside, for example during a football tackle.

MCL injuries are usually diagnosed clinically (by examination) but may be confirmed by an MRI scan. When the ligament is damaged on its own, it can usually be managed non-operatively with a specialised knee brace and a good course of physiotherapy and rehabilitation.

In rare cases where there is chronic insufficiency of the ligament or the ligament ruptures into the joint (see picture below) surgery may be needed.

The posterior cruciate ligament lies at the back of the knee and is the largest of the knee ligaments. It can be injured in isolation or in combination with other ligaments. Injury to the PCL tends to involve higher energy than injuries to the ACL. The typical mechanism of injury is the top of the shin bone being forced backwards with the knee bent (e.g. ‘dashboard injury’ in a road traffic collision).

Usually a PCL injury can be diagnosed through a good clinical assessment, but sometimes it is confirmed with X-rays or MRI scan. PCL injuries can be managed non-operatively with a specialised brace and physiotherapy as well as with surgery. The best management option is dependant on the individual patient and the pattern of their particular injury.

Damage to the lateral (outside) collateral ligament or the back, outer corner of the knee are much less common. There is a group of structures collectively named the ‘postero-lateral corner’ which are damaged usually in combination with other ligaments after a significant high energy injury.

Sometimes it is recommended that PLC injuries are repaired surgically in the acute setting. Patients with chronic injuries where there is on-going instability of the knee may require reconstructive surgery to stabilise the knee.

The meniscal shock absorbing cartilages (‘footballers’ cartilages’) are at risk of being damaged or torn during acute knee injuries. This typically involves a twisting force, especially when seen in the younger age groups. As we get older, the meniscus becomes easier to tear and such tears are frequently associated with ‘wear and tear’ or arthritic change within the knee.

Clinical assessment can often pick up a meniscal tear but it is usually confirmed with an MRI scan. Small tears may not cause too many problems and the associated symptoms can sometimes settle with non-operative treatment.

If a larger tear ‘flips and flaps’ around inside the knee, it can cause the inside of the knee to become inflamed and produce more fluid creating an effusion (swelling). Such an unstable tear can also cause mechanical symptoms such as catching, locking or giving out of the knee. Such symptomatic tears can be tackled with a keyhole operation called an arthroscopy. Depending on the nature and position of the tear it is either repaired or trimmed back to a ‘stable edge’. Please refer to the patient information guide regarding arthroscopy for further information.

The joint surfaces (articular chondral cartilage) are also at risk during a knee injury. These ‘surface’ injuries can accelerate ‘wear and tear’ arthritis in the knee, so need to be identified early to ensure the best early treatment plan is followed. If small pieces of cartilage are ‘knocked off’ during an injury, they can float around the knee as a loose body, again causing troublesome mechanical symptoms such as locking or instability.

An arthroscopy is a very powerful tool to diagnose such injuries because they sometimes don’t show up clearly on MRI scans. Various management options for the different types of chondral damage are available. These options are dependent of the individual patient and injury pattern. A micro fracture is one such technique and is shown here.