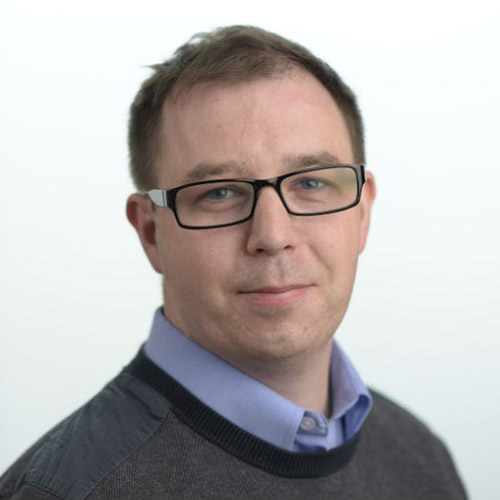 Nick Gallogly is a Consulting Orthotist, specialising in biomechanics, gait analysis and the management of musculoskeletal and neuromuscular lower limb conditions.

Nick first qualified in 2004 with a degree from Dublin in Medical Mechanical Engineering which focused mainly on the medical application of biomechanics. He then qualified from Salford University with honours in Prosthetics and Orthotics. In early 2014 he attained a Master’s Degree in Clinical Biomechanics from Staffordshire University.

Nick currently works as the head of service and Orthotic Clinical Lead at the Royal Berkshire Foundation Trust Hospital.

​Nick provides support to Reading Football Club Academy and the GB Hockey team He is the official foot specialist to the London Irish rugby team and GB rowing. He is an associate professional of all sports medicine, specializing in sports injury for amateur and semi-professional athletes. He is also a guest lecturer at the University of Salford. 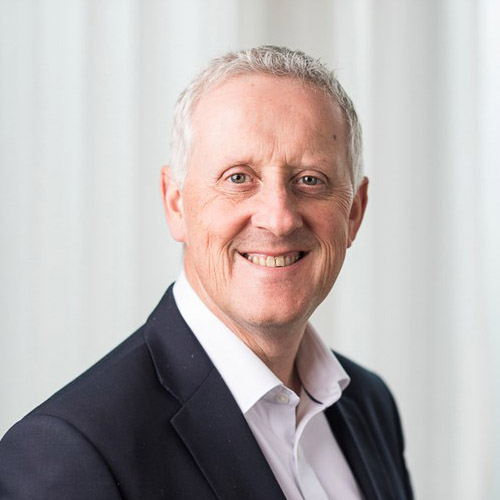 Dr Jeremy McNally is a Consultant Rheumatologist at the Royal Berkshire NHS Foundation Trust in Reading. He qualified from Charing Cross Hospital, Imperial School of Medicine (CXWMS) in 1989 and trained in West London on the North West Thames rheumatology rotation where he spent time at Northwick Park, Charing Cross, St Mary’s, and the Hammersmith Hospital.

​He has a special interest in inflammatory rheumatic diseases and biologic therapies developed during a 3 year Rheumatology Fellowship at The Hospital for Special Surgery at Cornell University in New York, USA. He was asked to return to New York as visiting Professor to The Hospital for Special Surgery and Cornell University in 2005.

​Jeremy has been principal investigator in clinical trials of new treatments (biologics) for rheumatic diseases. He has presented research findings at national and international conferences. He has authored many scientific publications in peer-reviewed journals and written review articles and book chapters. In 2010 he appeared on the BBC TV evening News to discuss recent advances in arthritis treatment. He is Clinical lead for Osteoporosis and Biologic Therapies for West Berkshire.

​Jeremy is married to Allie, they have two teenage boys and live in Berkshire.